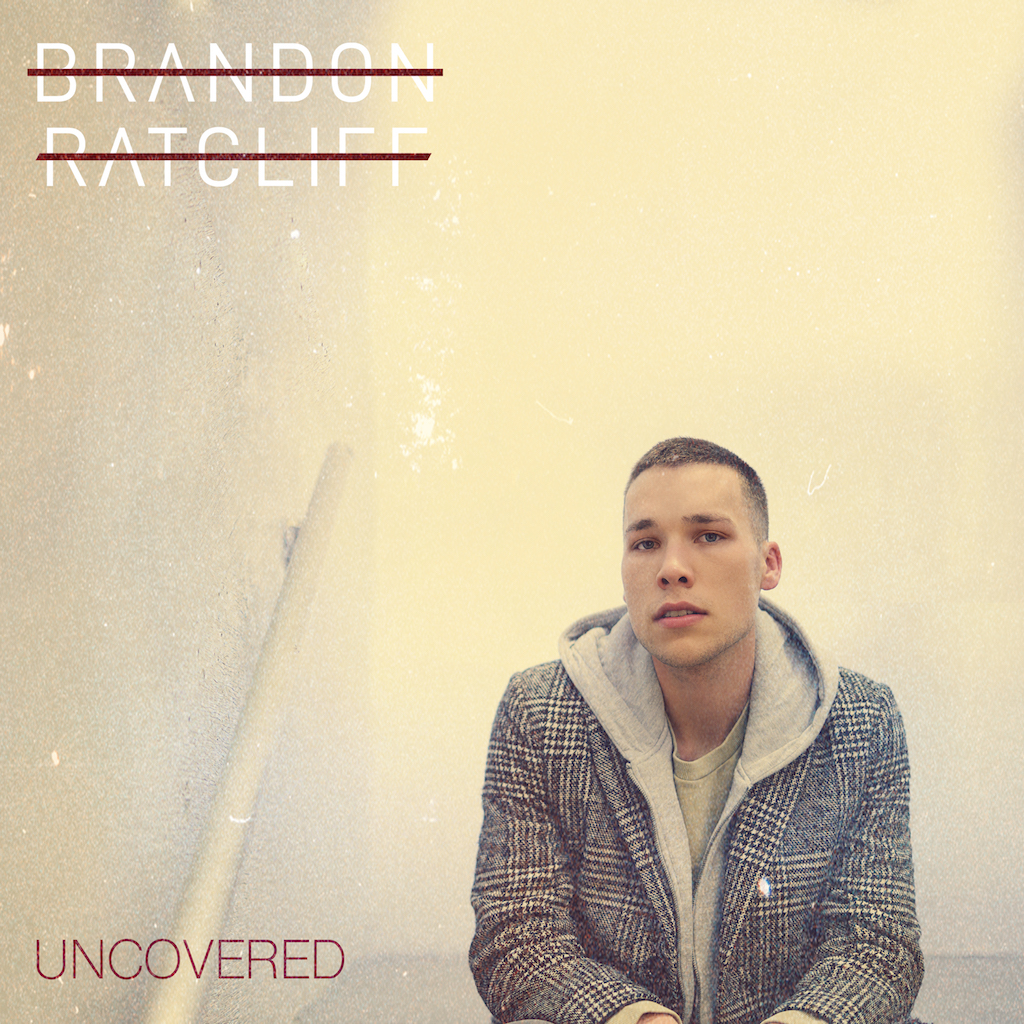 Listen to “Living For The City” HERE

“Stevie Wonder is a Mount Rushmore artist for me, and his music, specifically “Living For The City,” spoke to me even as a kid” says Brandon. “His delivery and the message in that song is so impactful and It’s an honor to try my hand at one of the greats”

“Uncovered” is a deep dive into Brandon’s musical influences through the reimagining of three iconic tracks. The first track off the project, released in February, was Branon’s take on Fleetwood Mac’s “Rhiannon.” “Living For The City,” out today, is track two, and the third and final will be his version of Alison Krauss’ “Forget About It,” available on May 8.

As a country artist, Brandon Ratcliff has a sound all his own, pulling influence not only from the heroes of his southern roots, but from the R&B, rock, pop, and bluegrass artists his Grammy-winning mother – Suzanne Cox of the Cox Family bluegrass group – filled the house with throughout his childhood. She knew the more varied the influence, the more interesting the sound, and Brandon’s music is a true reflection of that.

Brandon’s cover of “Living For The City is available today.